From Psalms, Layer by Layer
Jump to: navigation, search 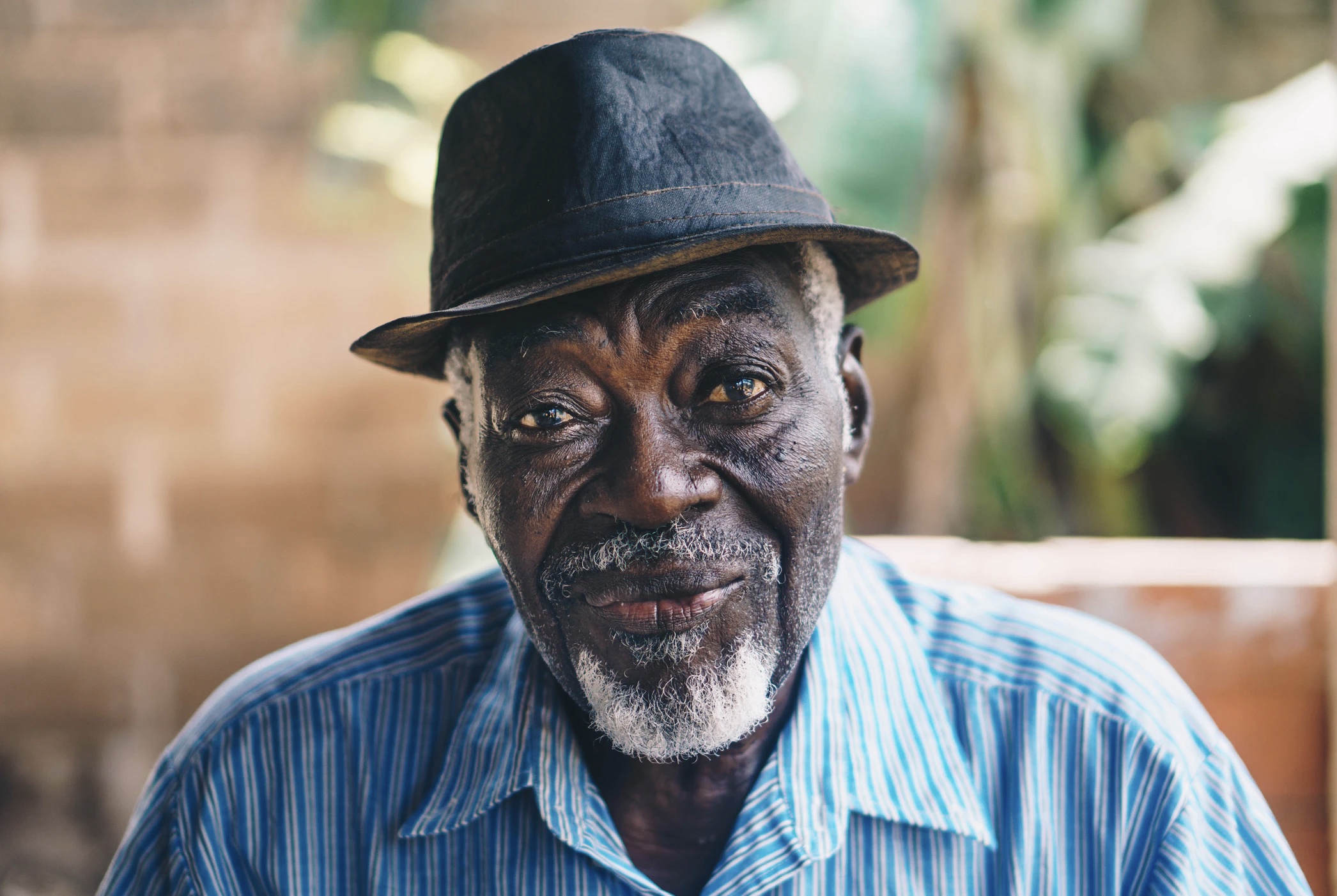 Experience: Moses has 12 years of experience translating the Old Testament, as well as 4 years' experience as a translation consultant.

English level: advanced. Although he speaks a local language at home, he resides in a country where English is an official language and has attended school in English all his life.

Level of Hebrew: Moses has completed enough formal and informal Hebrew study to read the text in the original language, but he still uses glosses and English helps.

Moses’s ultimate goal is to help people integrate the Scriptures into all of life. He believes that translating the Psalms into African languages will help people to engage with God in meaningful ways: "If Africans have access to the Psalms in their mother tongue, they will learn to talk to God. They can relate the psalm to a difficulty they are going through, and be confident that he is with them and taking care of them."

He values local art forms. When he was working as a mother tongue translator, he and his team specifically checked the most popular Psalms, like Psalm 23, to make sure that their translation would be singable. Now that he is a consultant, he asks the teams he works with to collect and study local songs that express themes like joy, suffering, war, and love. This informs and guides word choice and style as they translate Hebrew poetry.

Interpretive process: To understand a biblical text, Moses first reads it in several versions: Hebrew, with glosses and aids; several English translations; and an additional Cameroonian language that he knows. He then uses a range of translation resources, including both SIL and UBS translation aids.

He really wants to understand the cultural background of the Bible, and has found illustrated resources about the biblical world very helpful. These include visual depictions of the Jewish temple, farming practices, and animals that are mentioned in the Bible. Often, he finds links between his own culture and ancient Hebrew culture, but he checks carefully to see whether these are true connections.

To deal with emotions in the text, he puts himself in the shoes of the person composing the Psalm, and the emotion and tone comes up naturally. In his community, people often spontaneously compose songs to express their emotions, which prepared him well to understand emotions in Biblical poetry.

Context for Product Use: Moses uses resources both for initial exegesis and for checking back translations of the Psalms for other language communities. He looks at resources when he is not sure if the translation is consistent enough with the Hebrew text. He also trains local teams to use translation resources like “Translator’s Notes” in Logos.

One of the challenges for Moses and the translators on his team is maintaining consistency in the use of key terms, so he would like a resource that highlights key terms. For example, some Psalms are quoted in the New Testament, so he has to make sure that key terms in the translations match, whether that means updating the New Testament translation or changing the way they’ve translated the Psalm.

It can be a challenge when ancient near Eastern culture is different from his culture. For example, his community doesn’t use oxen for threshing, so he was initially confused about Paul’s instruction not to muzzle oxen when threshing. Resources on Hebrew culture help him overcome these obstacles and lead to a more relevant and understandable translation. Moses travelled to Israel, which has since informed his reading of Scripture, and he said that “the [language redacted] team would love short videos to help get the Hebrew way of thinking.”